A few days ago, Bengbu Auto Compressor Co., Ltd. reported on site from Shandong Huayi users that the third-generation liquid ammonia discharge compressor was put into operation, and its discharge speed was increased by about 20% compared with the second-generation product of the same model. This model is efficient High, no leakage, long service life of wearing parts, and high cost performance are directly praised by users.

The successful development of the third-generation liquid ammonia unloading compressor is not only a major achievement of Auto Compressor, but also a major breakthrough in compressor technology in my country. It not only increases production capacity, but also contributes to energy saving and emission reduction. 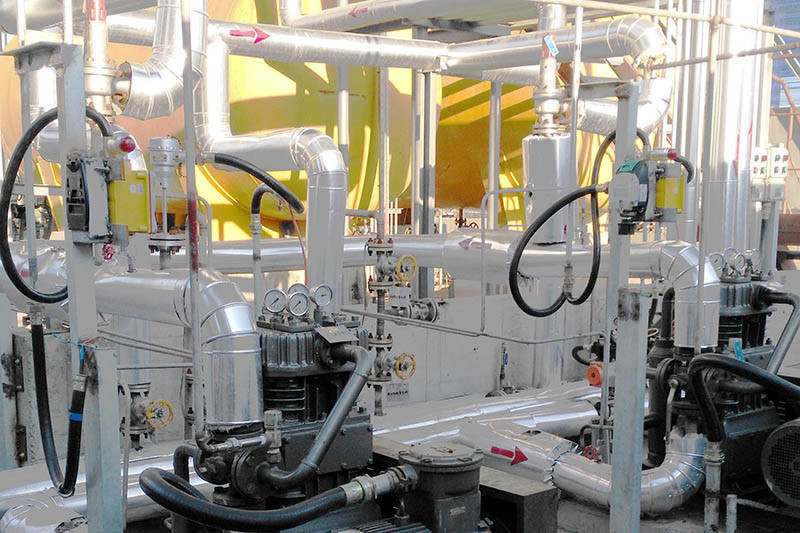